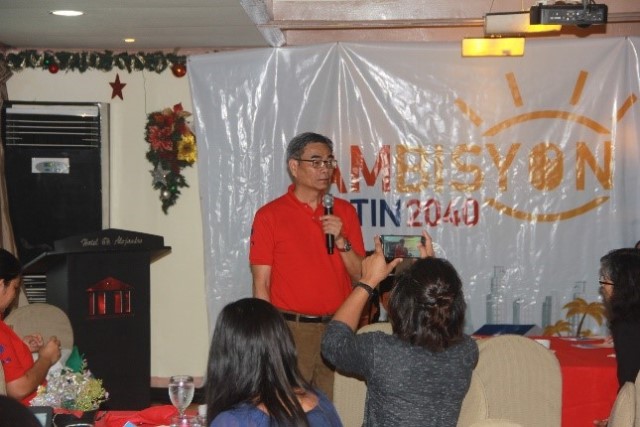 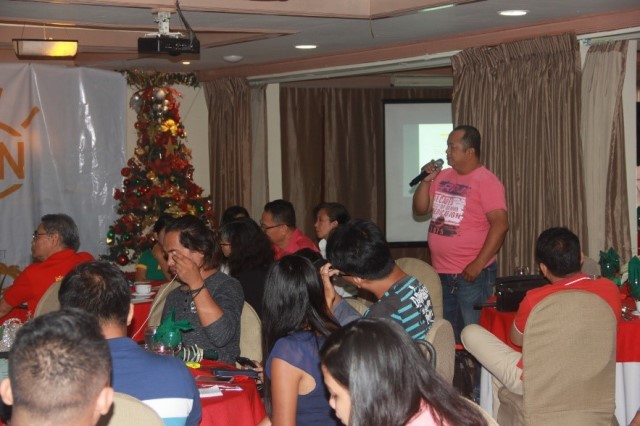 The briefing aimed to infuse comprehensive understanding of and strengthen partnership between the NRO VIII and members of the local media and the Association of Government Information Officers (AGIO) in Eastern Visayas, in advocating the country’s long-term vision or AmBisyon Natin 2040 and in rallying support and concrete actions in implementing the PDP and EV-RDP. 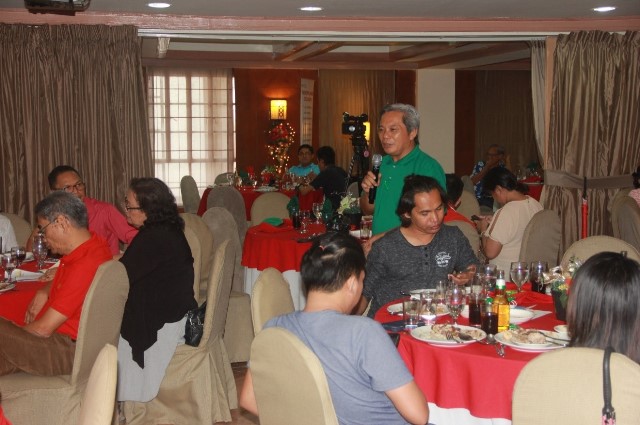 In his message, NRO VIII Regional Director Atty. Bonifacio G. Uy said that the advocacy on Ambisyon Natin 2040, PDP and EV-RDP is pursuant to Executive Order No. 5, s. 2016, entitled “Approving and Adopting the Twenty-Five-Year Long Term Vision Entitled Ambisyon Natin 2040 as Guide for Development Planning” issued by President Rodrigo Roa Duterte. He highlighted the role of the local media and information officers in shaping the mindset and stirring public participation in realizing Ambisyon Natin 2040 through the PDP and the EV-RDP. The EV-RDP spells out the contributions of Eastern Visayas in attaining the goals of national development.

Meanwhile, OIC-Regional Director Alicia Nicart of the Public Information Agency (PIA) gave her assurance that PIA will continue to extend full support to NEDA in carrying out the directives of the President and all other efforts that will bring Filipinos including media, in achieving a comfortable and secure life. The same commitment of support was also given by AGIO VIII President Francisco Rosaroso of the Department of Agriculture VIII.

Chief of the Development Research Division Jam M. Colas of NRO VIII, on the other hand, presented the Ambisyon Natin 2040, PDP and EV-RDP. In her presentation, Colas said that the realization of the country’s long-term vision will run across four administrations. “It is crucial that the three succeeding administrations and every single Filipino warm body will support and continue to work hard in achieving the AmBisyon Natin 2040,” she added.