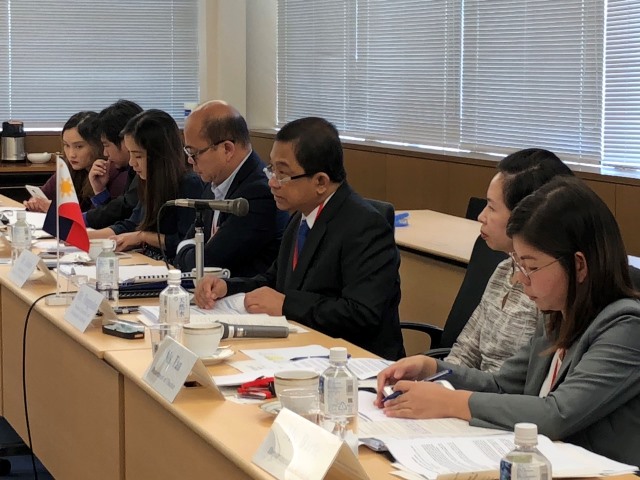 The Philippine government, led by NEDA Undersecretary for Investment Programming Rolando G. Tungpalan, headed to Tokyo, Japan on August 30 for the annual Philippines-Japan high level policy consultation to set the direction of the economic partnership between the two countries for the medium to long term.

“Beyond the numbers, we need to understand the context of what Philippine development is all about—not only high growth, but inclusive growth as well,” Tungpalan said. The Japanese delegation, headed by Ministry of Foreign Affairs (MOFA) Director Yukiko Okano, unveiled Japan’s development cooperation policy with the Philippines for 2018-2023 to reflect priorities in the Philippine Development Plan (PDP) 2017-2022 during the event.

In its development cooperation policy, Japan provides a broad range of development cooperation for the Philippines under three priority areas: (1) strengthening a foundation for sustainable economic growth, wherein Japan will collaborate in developing quality infrastructure, including the development of transportation networks in the Greater National Capital Region and provincial cities; (2) ensuring human security for inclusive growth, in which Japan will cooperate in the improvement of both hard and soft infrastructure to help realize a more inclusive and resilient society; and (3) sustaining peace and development in Mindanao where the Japanese Government will strengthen its efforts to support peace and development in conflict-affected areas in Mindanao. 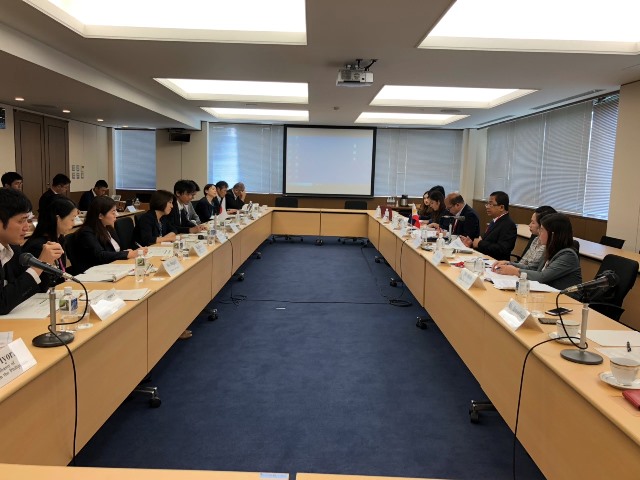 Also discussed were Japan’s Free and Open Indo-Pacific (FOIP) Strategy, which aims to contribute to the stability and prosperity of the Indo-Pacific region. Discussions also included Japanese support for the development of regional smart cities in the Philippines, as well as infrastructure development, formulation of master plans and roadmaps, programs for human capital development, and financing terms and conditions for projects. 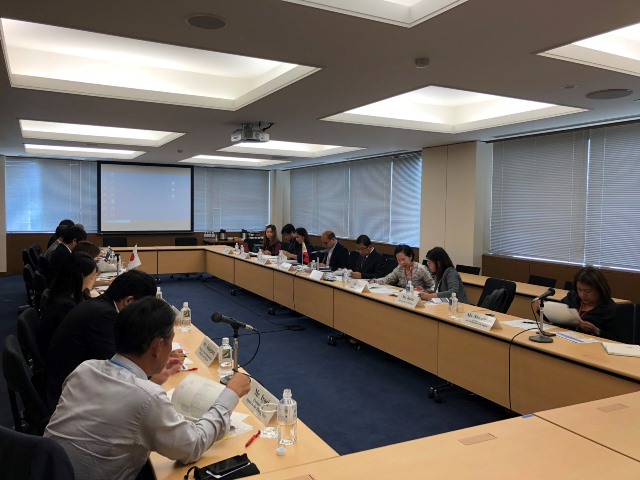 Japan remains one of the country’s largest development partners. It was the top provider of official development assistance or ODA to the Philippines in 2017, with loans and grants standing at USD5.33 billion, accounting for 36.18 percent of the country’s total ODA portfolio.