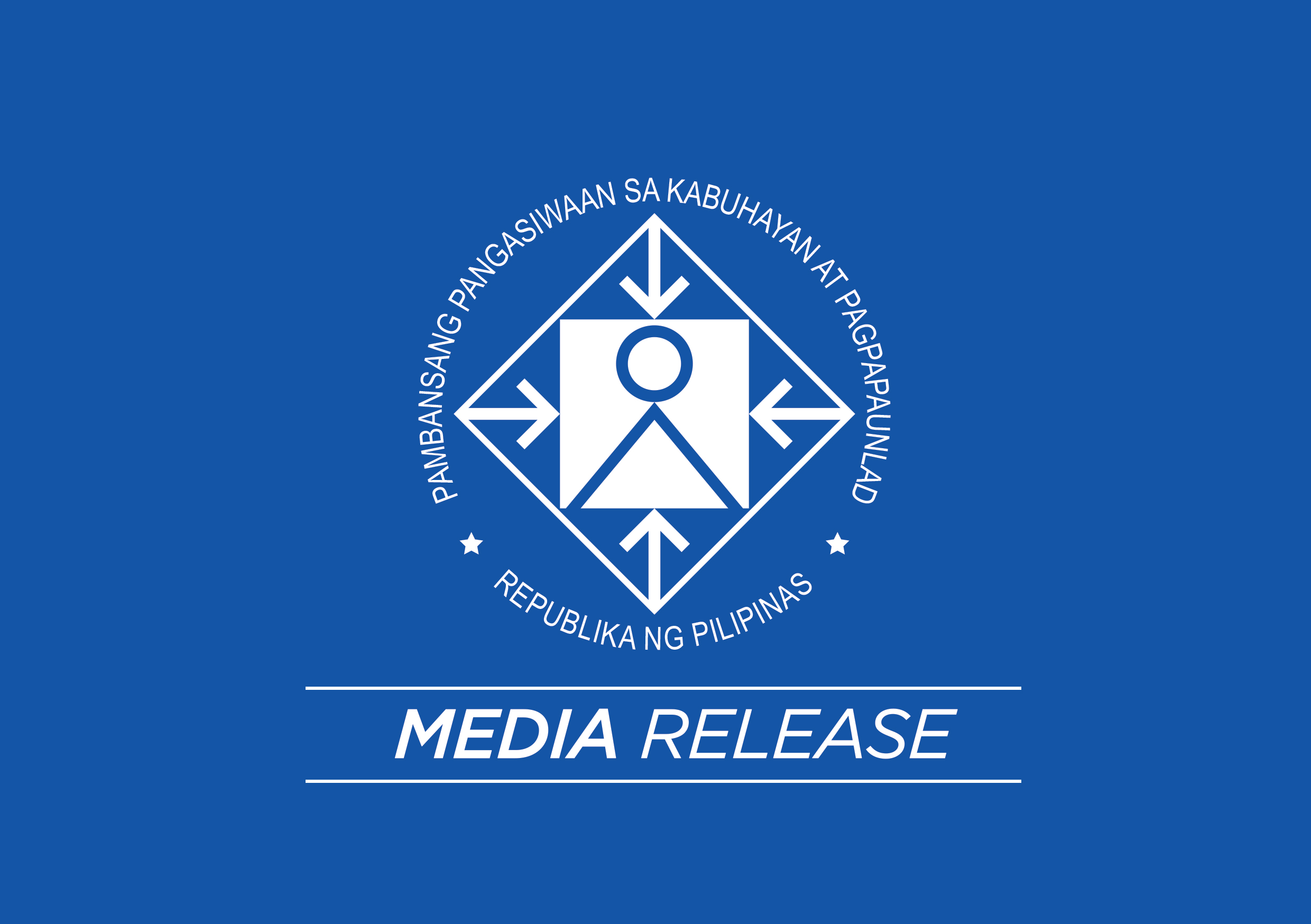 The National Economic and Development Authority (NEDA) is preparing to launch by the first quarter of 2019 another nationwide survey – the second since it first crafted the AmBisyon Natin 2040 – that will reflect the Filipino people’s changing needs and life goals.

In NEDA’s pilot episode of its maiden radio program Tunog ng Progreso last July 20, NEDA Undersecretary for Policy and Planning Rosemarie G. Edillon said there is a need to determine if Filipinos are close to realizing the aspirations they first articulated in an initial national survey in 2016, results of which were consolidated and now embodied in the AmBisyon Natin 2040, the country’s long-term vision.

“We will be doing the nationwide survey by first quarter of next year, and we are actually planning to do it every three or four years,” Edillon said.

“Such will be done to monitor if the people’s ambitions have already been achieved or if there are changes in their ambitions.”

She added that advocacy and dissemination campaigns are continuously being made so that the Filipino people, especially the youth, will be aware of AmBisyon Natin 2040.

“We are confident that this will be carried on by the next administrations. The vision of living a matatag, maginhawa at panatag na buhay remains the mission of government,” Edillon said.

It also features “Eko and Miya,” a radio sketch discussing economic concepts as applied to the Filipino’s daily life.