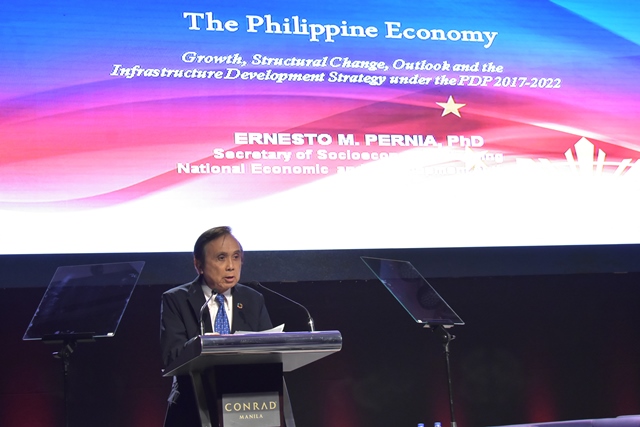 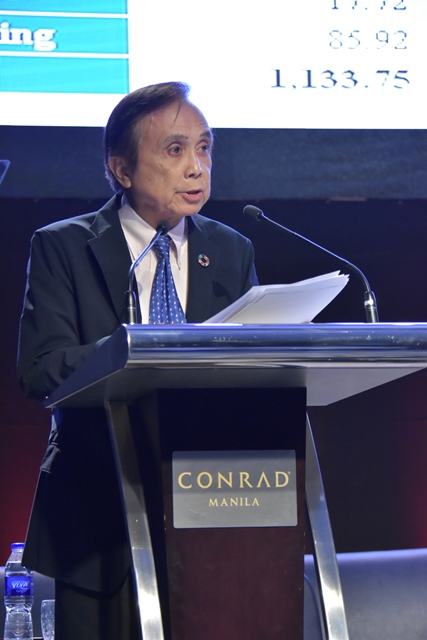 During the forum, the NEDA joined the Bases Conversion and Development Authority and the Departments of Finance, Budget and Management, Public Works and Highways, and Transportation, to discuss the government’s economic priorities for years 2017 through 2022. 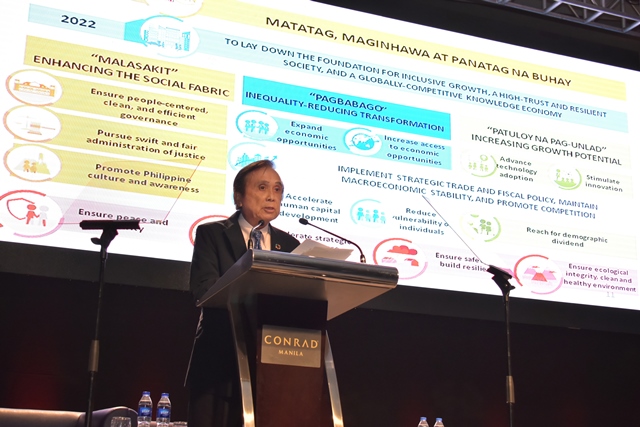 “The thrust of the development strategy is to bring development to the regions. That is where our infrastructure projects will be located,” said Pernia during his presentation about the Philippine economy. 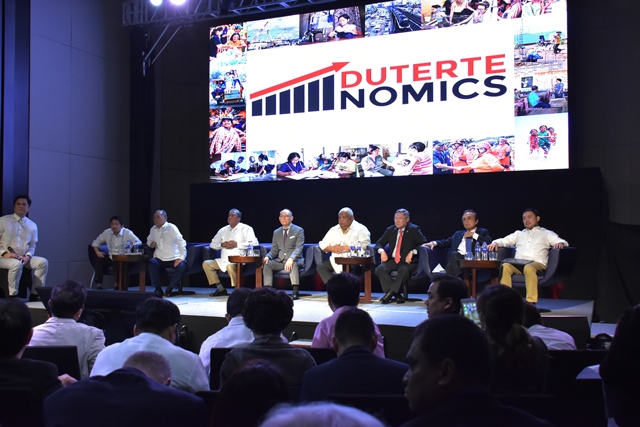 Pernia presented the country’s Three-Year Infrastructure Program (TRIP) for years 2017-2019, which has an indicative total investment requirement of PHP3,608.04 billion. This will finance projects in transportation, water resources, social infrastructure, energy, ICT, and others. 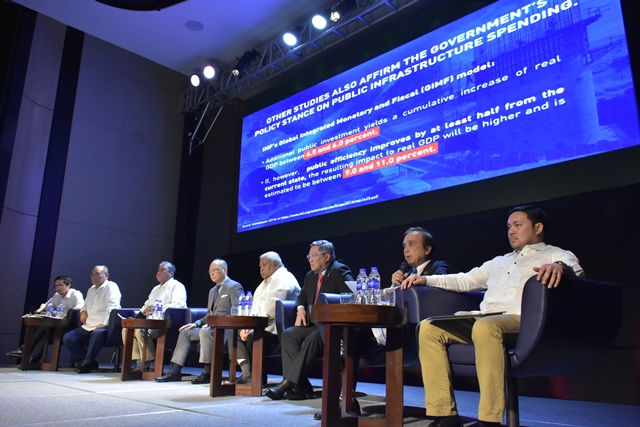 Furthermore, Pernia also mentioned that there are currently 55 public-private partnership projects currently in the pipeline, 15 of which are already in different stages of implementation.

The Dutertenomics Forum was organized by the Presidential Communications Operations Office in partnership with the Department of Finance.

To view priority infrastructure projects of the government to track their status, visit www.build.gov.ph.